GROW YOUR OWN HOPS

Photo above is of Tangerine Dream hops growing at Eyrewell, North Canterbury, NZ on 22nd February, 2022

SHOP IS OPEN FOR ORDERS

- MAIL OUT EVERY MONDAY EXCEPT PUBLIC HOLIDAYS -

MOST OF OUR HOP PLANT VARIETIES ARE AVAILABLE ALL YEAR ROUND.
BETWEEN SEPTEMBER & APRIL WE SEND GROWING PLANTS AND BETWEEN MAY & AUGUST WE SEND DORMANT PLANTS WHICH ARE CHECKED FOR VIABLE SHOOTS BEFORE DISPATCH. ALL PLANTS ARE A MINIMUM OF 1 - 2 YEARS OLD, GROWN THE PREVIOUS SEASONS, UNLESS NOTED.

- NZ Post are experiencing delivery delays of up to 2 days in  Wellington, Waikato, Hawkes Bay and Palmerston North, the West Coast, Invercargill, and Dunedin, and up to a day for parcels being sent across the rest of country -

We are sending only robust previous season propagation plants which are at least a year old and are also dormant which will extend the plants survival in the NZ Post & Courier network. Before packing the plants are checked for viable new season buds which will emerge in Spring. If there is a choice between a Standard plant and a FASTRAX™ Advanced plant, we strongly recommend choosing a FASTRAX™ for their enhanced ability to survive transport. Due to their larger root base and superior growth capacity you also get a one year head start, compared to a standard plant, with a crop of hops in the first year so it's a win-win all round. 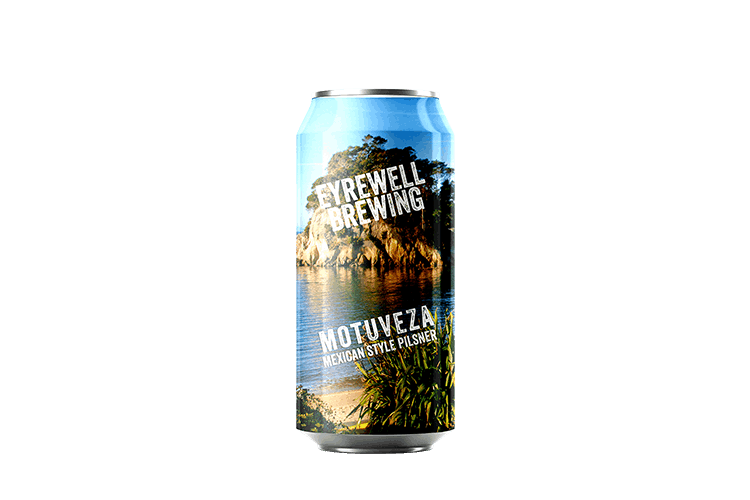 WHY GROW HOPS AT HOME?

WHY BUY OUR HOP PLANTS? 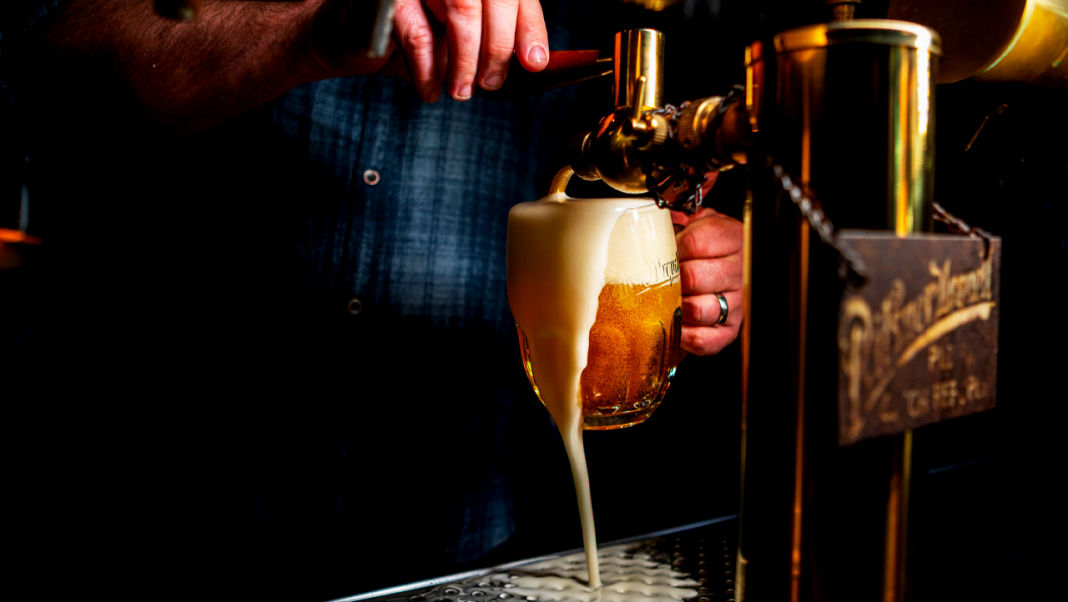 NEW SERIES: At the heart of the brewery business lies the time-honoured process of brewing excellent beer.

The industry’s most skilled and experienced master brewers make a commitment to brewing excellence today and into the future. Guardians of our iconic heritage beers and creators of some of the best new brews. 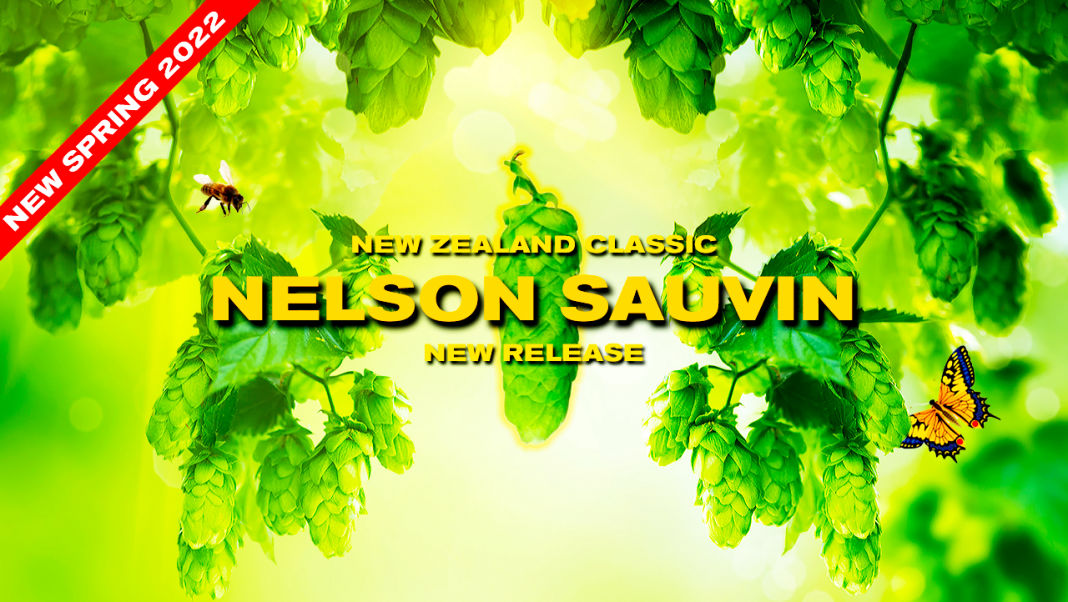 PRE-ORDERS FOR THESE HOP VARIETIES WILL BE ANNOUNCED AS SOON AS WE KNOW HOW MANY ARE AVAILABLE.
SEE BELOW FOR INFORMATION ABOUT MOTUEKA, RAKAU, PACIFICA & WAKATU 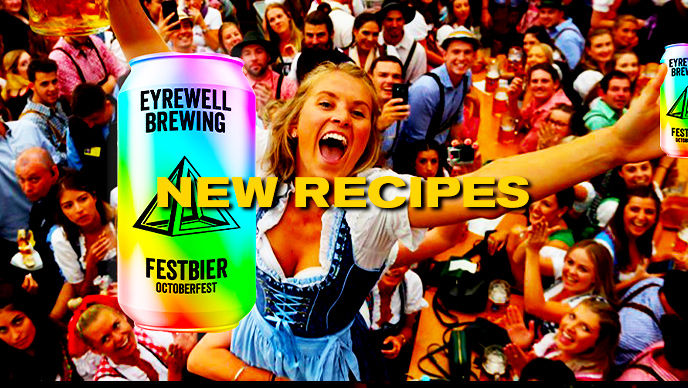 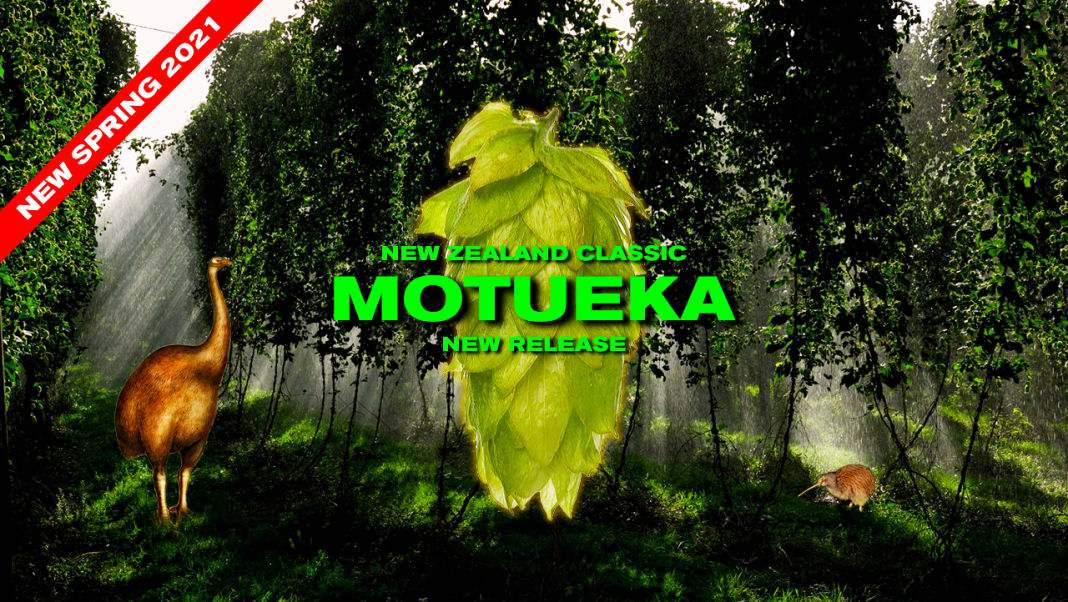 WE HAVE REASONABLE STOCKS OF RAKAU™, MOTUEKA™, PACIFICA™ & WAKATU™ PLANTS.

PRE-ORDERS FOR THESE FOUR HOP VARIETIES WILL OPEN ON THE 1st AUGUST.

SHIPPING OF THESE HOPS WILL COMMENCE LATE SEPTEMBER / EARLY OCTOBER DEPENDING ON WHEN THE HOPS BREAK FROM DORMANCY. 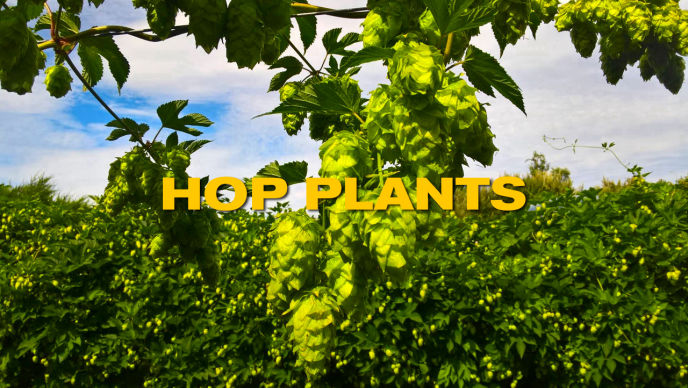 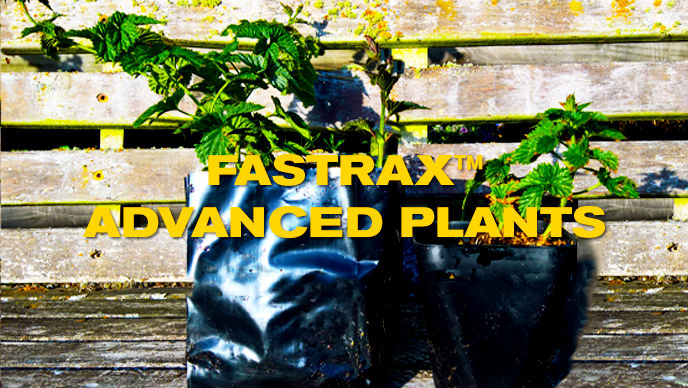 WHAT IS A FASTRAX™ ADVANCED HOP PLANT? WHAT VARIETIES ARE AVAILABLE FOR SALE IN SPRING 2022? 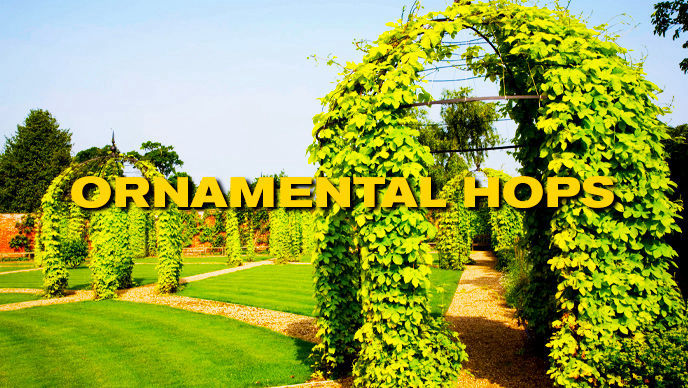 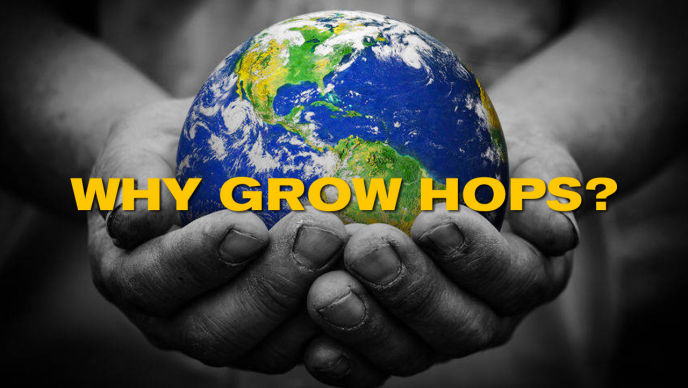 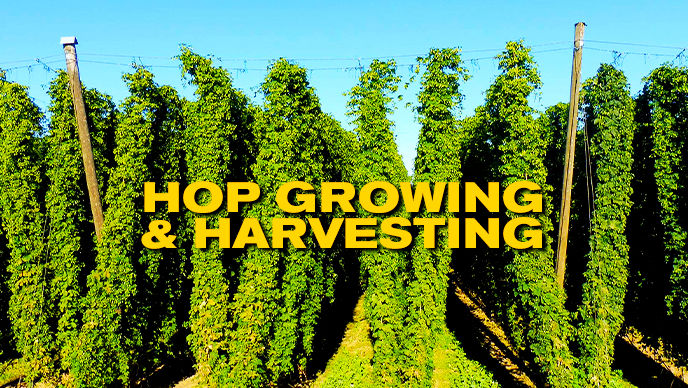 HOW TO GROW, HARVEST & STORE HOPS 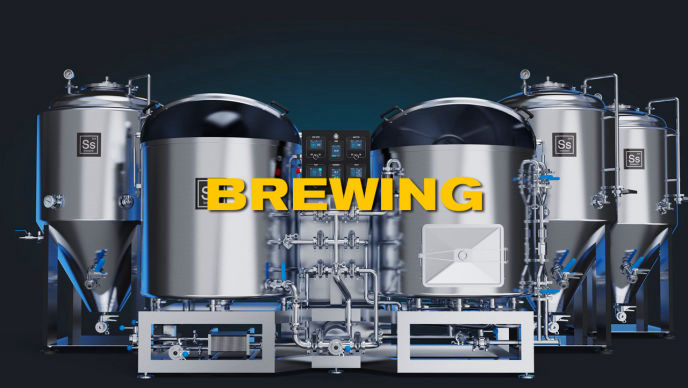 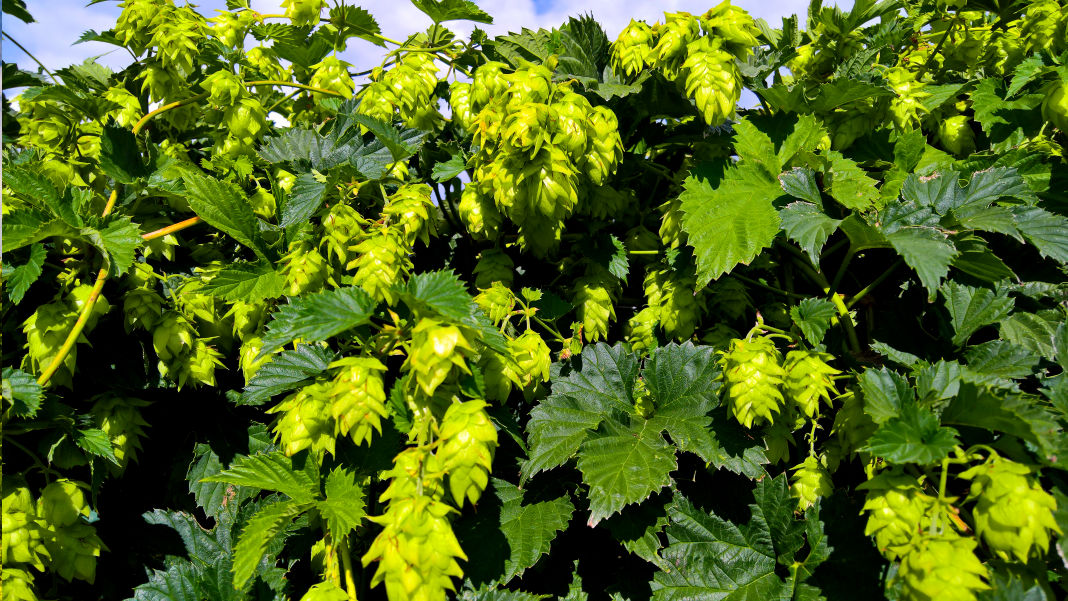 MARCH 2022 HARVEST
"Hi there. I've just harvested my first crop of Rakau, Orange Sunrise and Tangerine Dream from the plants I bought from you. I am very happy with my bounty, and I look forward to buying more plants from you, expanding my hop orchard, and seeing the plants bed in and keep producing. Thanks!" [Picture is of Rakau]
Drew 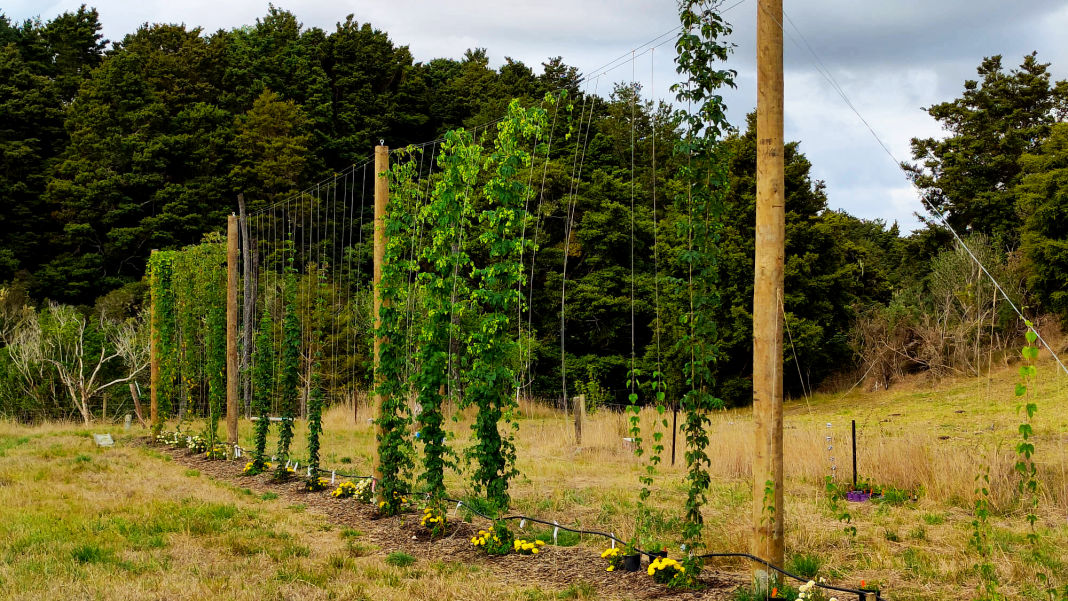 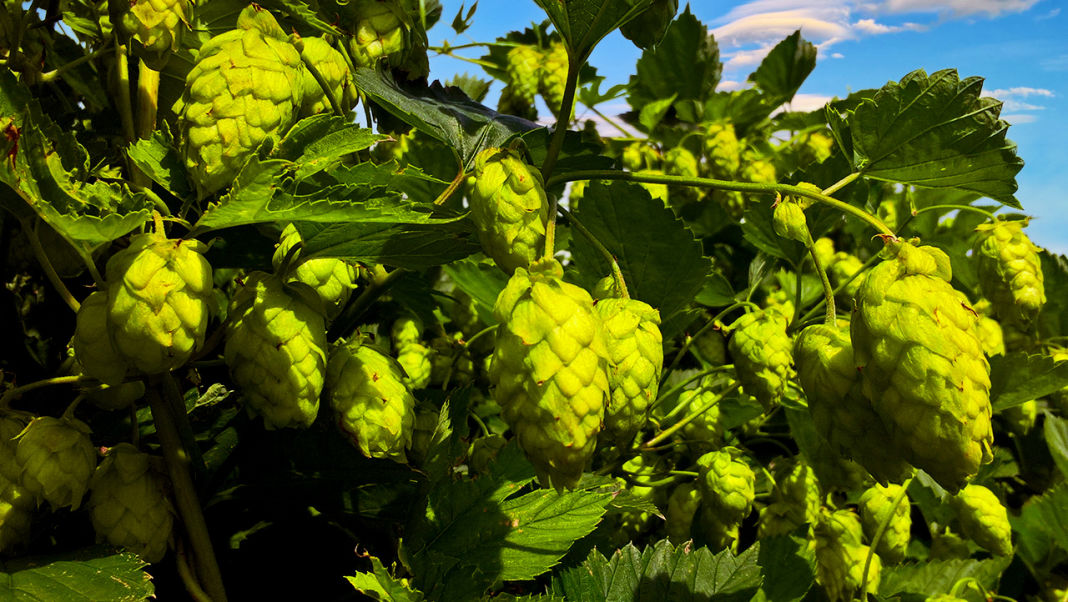 "I thought you may be interested in a backyard gardener & home brewer's pictures of Tangerine Dream's growth."

"I was super impressed with its first year growth and managed to get a 300 gram crop."
Thanks & Cheers, Mike (Warkworth) 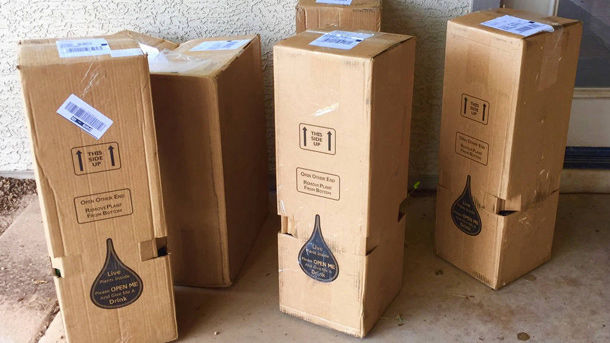 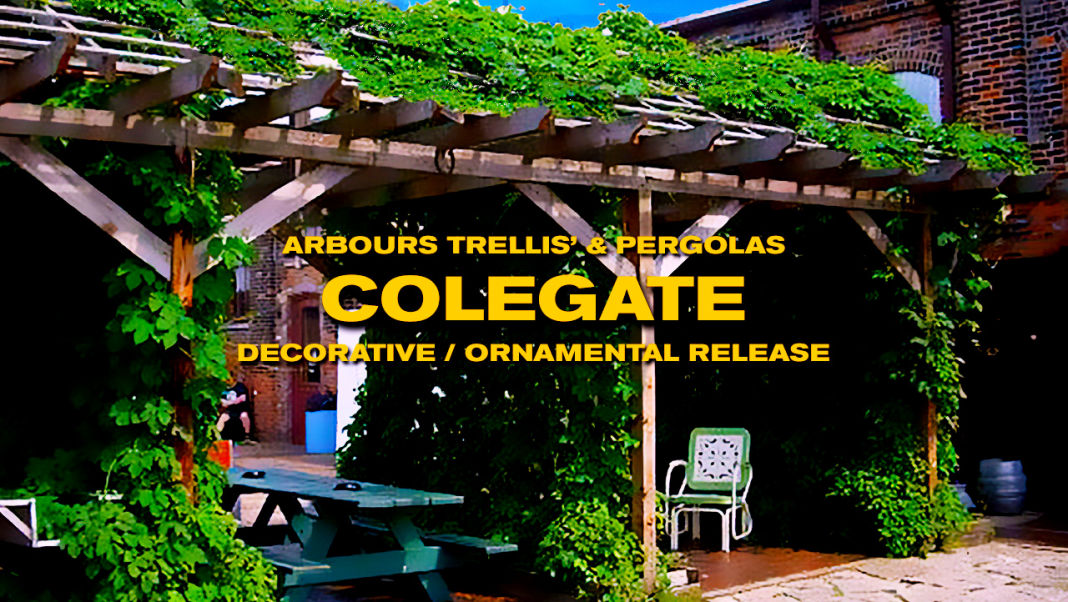 "Delighted with the Colegate ornamental hop we got from you last year. Best thing in our entire garden."
"We have ordered the Orange Sunrise® this year." 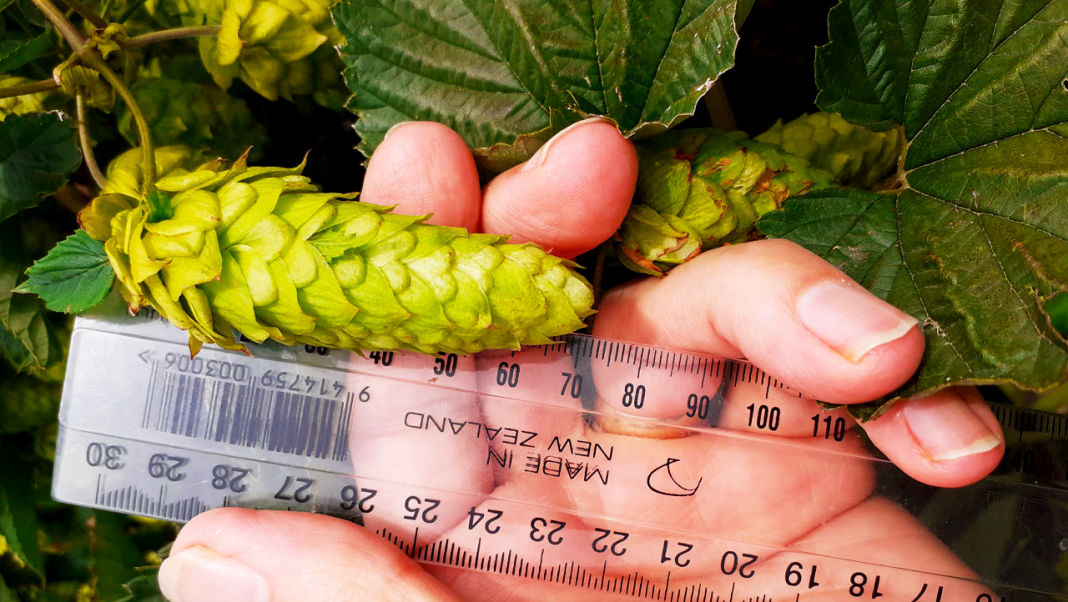 MARCH 2020 HARVEST
"The hops are going wild and some of the Tangerine Dream is showing lupulin."

"I have sent a couple of photos showing 7cm cones that I spotted and I have heaps at 6cm." 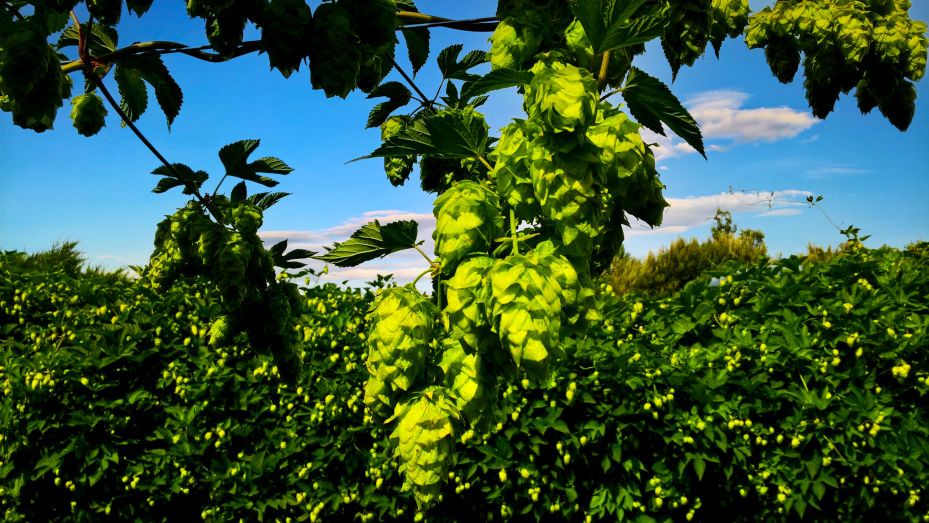 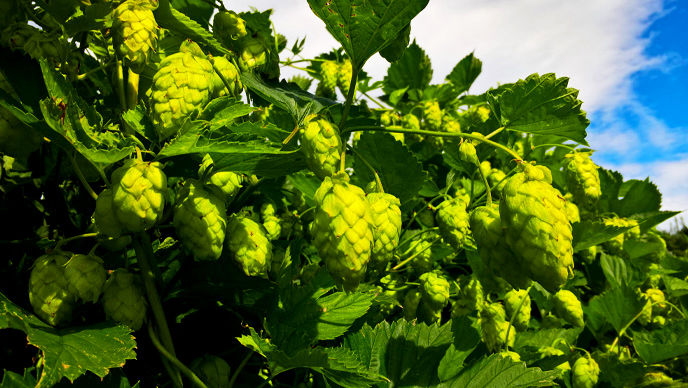 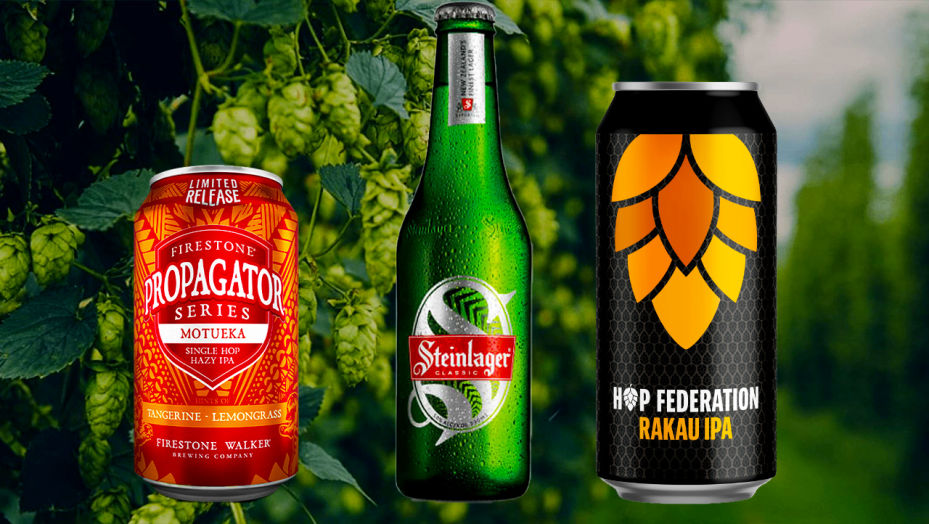 GET THE HEADS UP ON WHAT'S HAPPENING